There are several metrics that one can use to test a morphometry-related hypothesis such as gray matter volume, white matter volume, cortical thickness, or cortical curvature. This talk will describe two techniques for analyzing brain morphometry: voxel-based morphometry (VBM) and surface-based analysis (SBA). 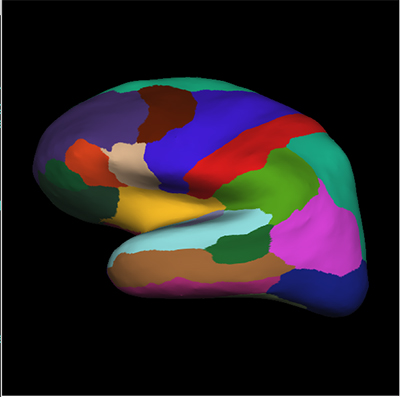 Figure 1: An example of parcellated image 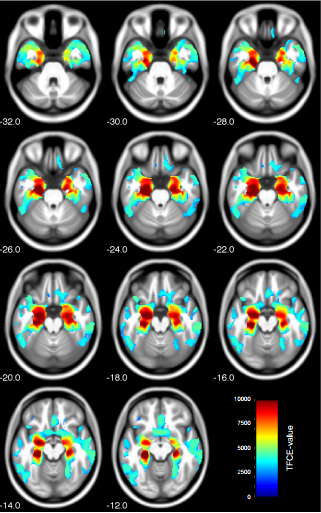 Figure 2: An example of VBM analysis. 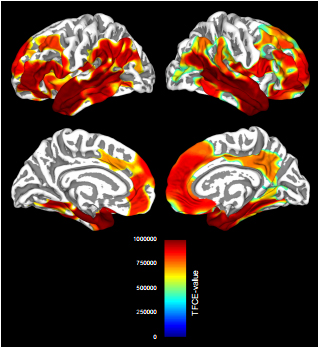 Figure 3: An example of SBM analysis.

One of the important steps in preprocessing in Freesurfer that we do is quality control and manually change certain files created during the recon-all processing stream and then regenerate the surfaces. 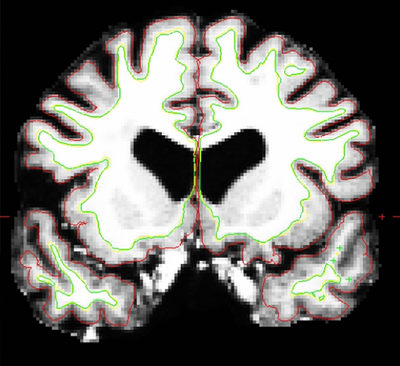 Figure 4: An example of manually correcting.